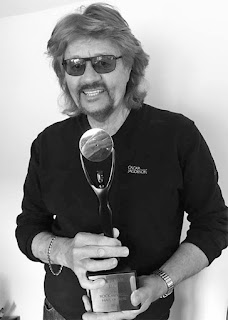 Bev started his professional career with Denny Laine & the Diplomats In 1963, opening shows for The Beatles and The Rolling Stones . Following a stint in Germany with Carl Wayne & the Vikings , Bev became a founding member of The Move in 1966 , who’s 3rd hit single , Flowers In The Rain, became the first record played on BBC Radio 1 , in September 1967.
The Move topped the UK charts in 1969 with Blackberry Way.
In 1971 Bev became a founding member of Electric Light Orchestra , who went on to have a string of international hit albums and singles and toured to sell out tours worldwide, throughout the Seventies and early Eighties.
In 1982/‘83 Bev joined Black Sabbath , touring USA, Canada and Europe (including topping the bill at Reading Festival).
1986 saw him help organise the star studded Heartbeat concert at Birmingham NEC . The charity would go on to make £1 million for B’ham Children’s Hospital .
Throughout the 90’s Bev toured the world with ELO Part 2, playing with such prestigious orchestras as the Moscow Symphony , Singapore Symphony , London Philharmonic , Atlanta Symphony and the Singapore Symphony Orchestra .
During the 2,000’s Bev hosted his own radio shows on Saga FM, Smooth FM and BBC WM and was awarded a star on Birmingham’s Walk Of Stars and inducted into the
Rock and Roll Hall Of Fame.
Over the years Bev has also played drums on stage or in the studio with an impressive list of musicians including Paul Weller, Marc Bolan, The Jools Holland Band, Phil Lynott, Robert Plant , The Everly Brothers, Del Shannon , Paul Carrack, Rick Wakeman and Bobby Womack, to name but a few.
Bev currently tours with Quill and Jasper Carrott’s Stand Up And Rock 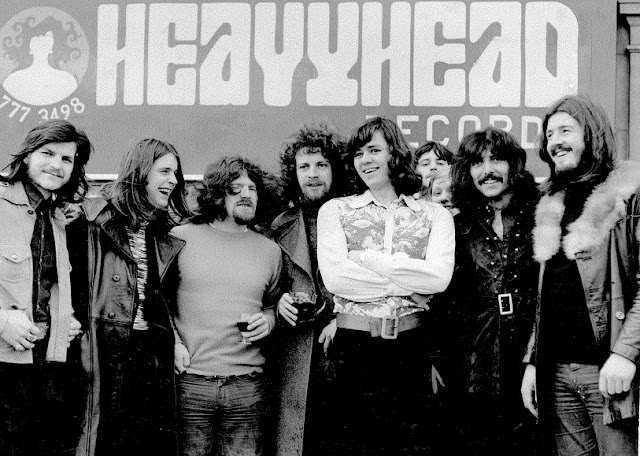 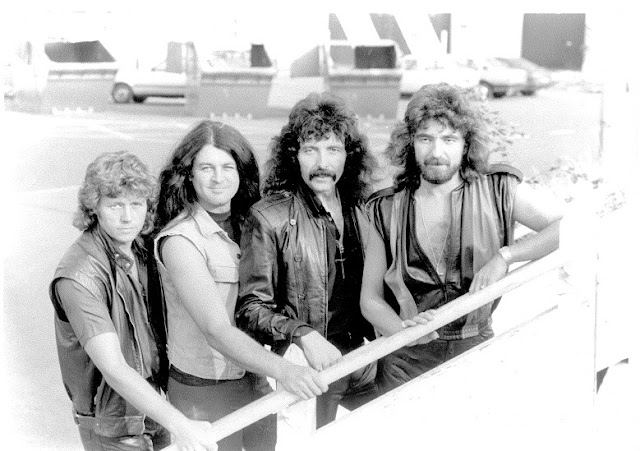 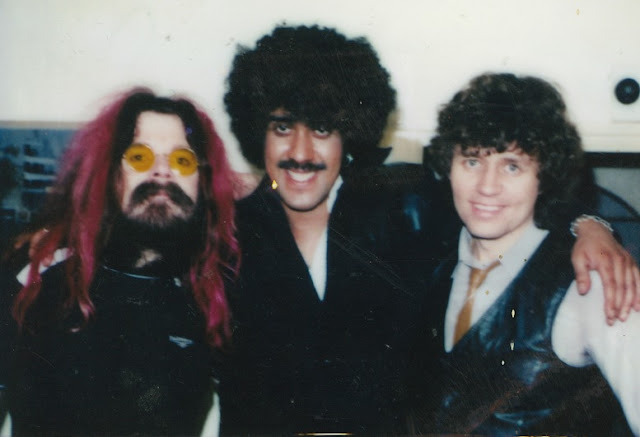 With Roy Wood and Phil Lynott 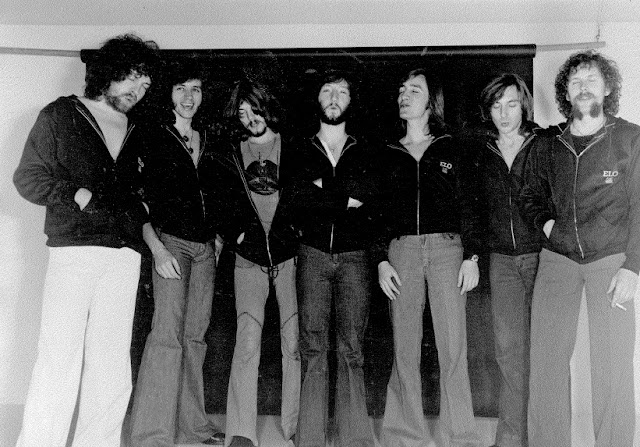 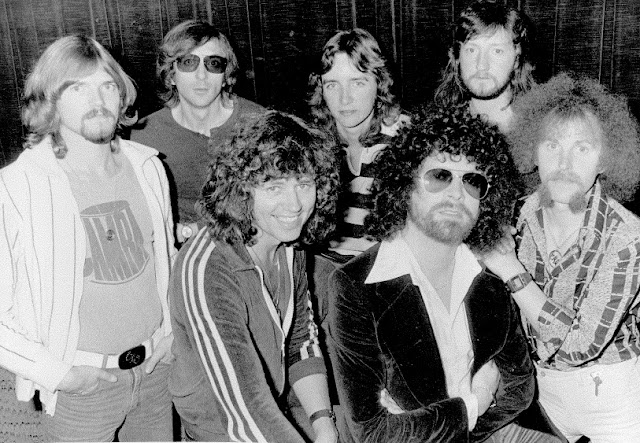 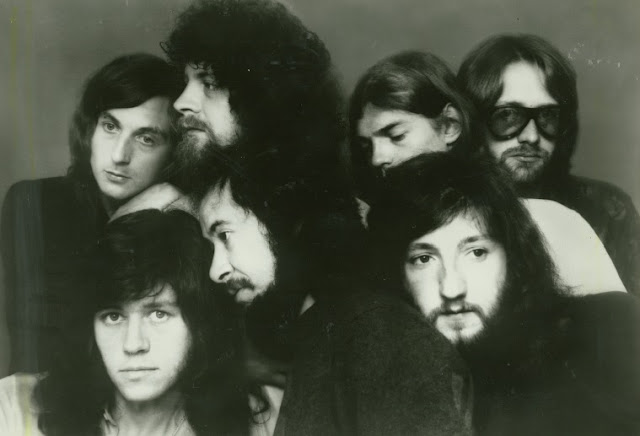 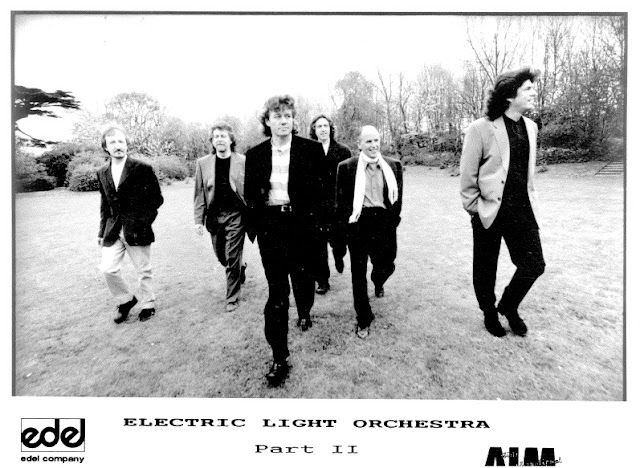 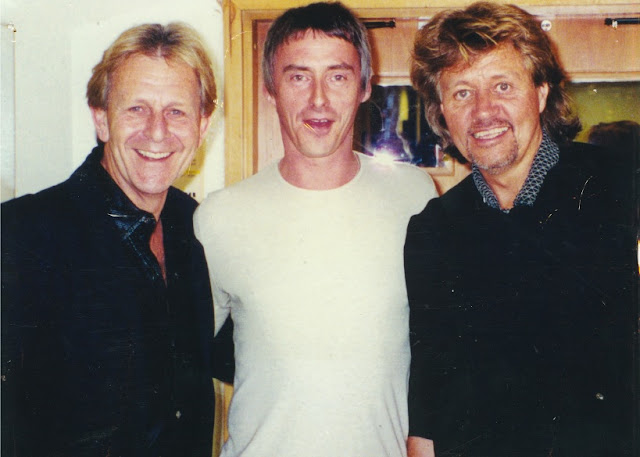 Photos from The Prince of Wales Theatre, Cannock

Welcome to the home of QUILL, the Birmingham based music group that features the legendary BEV BEVAN on drums and percussion